Is Incentivize a Real Word? Use It In a Sentence! — AgencyHub

Is Incentivize a Real Word? Use It In a Sentence!

If you look up any website about business jargon, you’ll find people moaning about the word incentivize. This over-used term is technically a real word, but it’s best to employ it only when you fully understand the incentivized definition and avoid overusing it.

The term incentivized was invented around 1970, though the root word incentive has been in use since the 17th century. In common use, incentivize means “to motivate by offering a reward.” Consider a few examples of how this word could be used correctly:

Is It In the Dictionary? 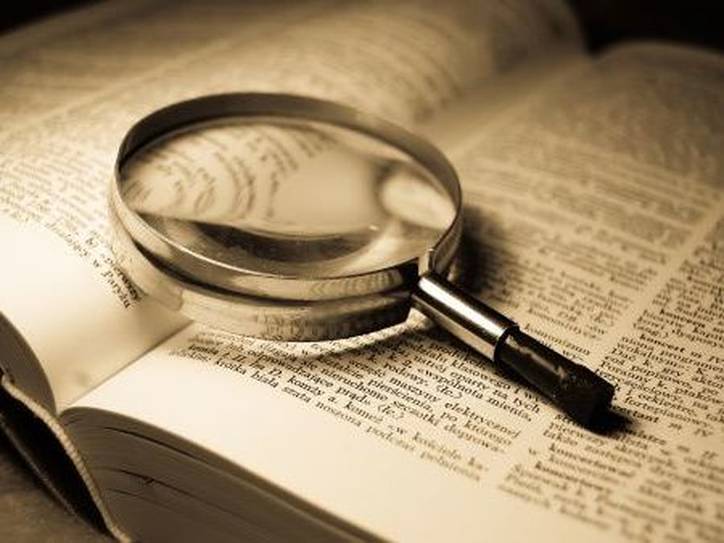 The most prestigious dictionaries don’t all have incentivized in them. However, the word is commonly accepted for informal writing (i.e., outside academic or legal circles), and it is actually more common to hear in the UK than in the USA.

Should I Use Incentivize?

If you’re in the USA or writing for a US company especially, you’ll want to avoid overusing this term. That’s not because it’s not a real word but because it’s fallen into the realm of “business jargon.” Here’s what you need to know:

It’s NOT a Synonym for Motivate/d

One of the reasons this word is overused is that sometimes people simply don’t understand what it means, so they use it when they should actually be using another word, like motivate or motivated.

Motivate is a bigger word than incentivize: an incentive is a type of motivation: but a motivation isn’t a type of incentive. It gets a little confusing, so hang on.

An incentive is always external, but a motivation is always internal. However, remember that even though a motive is an internal feeling, it can definitely be inspired by an external factor! The right term to use depends on who you’re speaking for or of.

As you can see, the differences can be hard to nail down, and there is definitely some overlap. That’s exactly why it’s important not to just default to using incentivized all the time. Take a moment to consider why you’re using the term you’ve chosen and whether it’s the best choice.

In a 2011 study, researchers found that when people heard jargon, they tended not to trust the people using it. Because jargon isn’t specific and is often used by writers who can’t be bothered to think of the correct word, readers see jargon as a sign the writer is lying or, at times even worse, trying to cover the fact that they don’t really know what they’re talking about.

Jargon harms a business trying to produce content designed to improve its reputation. It also harms the reputation of managers and other authority figures, who can come across as ignorant or deceptive and actually demotivate their people instead of leading well.

Jargon is generally seen as lazy thinking. When they see jargon, readers assume either writers don’t have the skill to express what they really mean or don’t care whether or not the right thing is being said. This is,  as George Orwell said, a “mixture of vagueness and sheer incompetence.”

Great writing is about the details, and that’s also what we’re about here at AgencyHub. We care about getting things right, and we know the details are what make your business look professional and trustworthy. Visit AgencyHub today and see where to get all the high-quality services you need in one place. 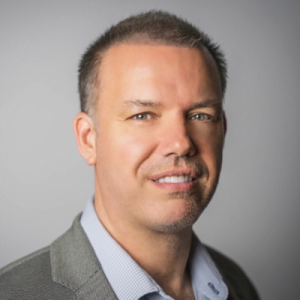